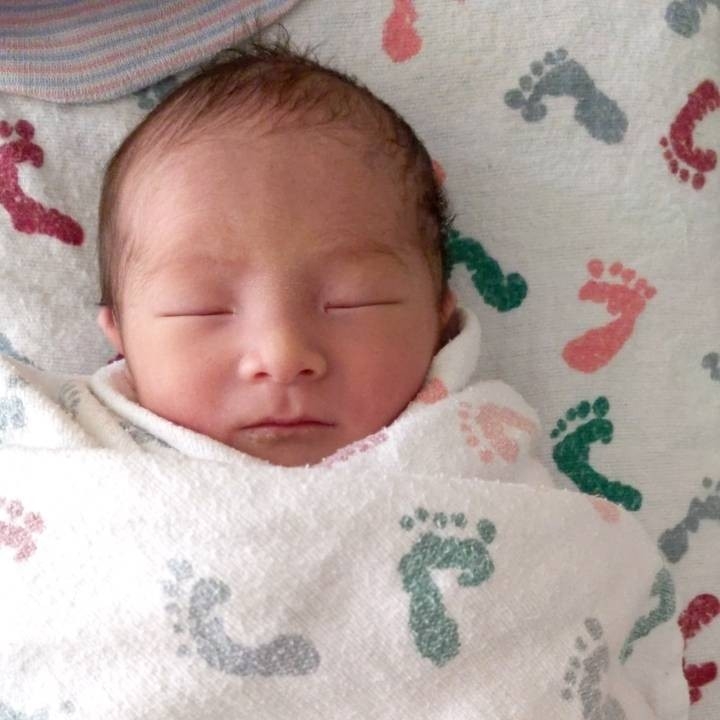 I am from Taiwan.

I am Chi-Ju, a huge fan of autonomous robots from Taiwan. Love to take on any challenge and explore more about our new tech world!

I am also a Go player, game player, and I like sports such as basketball, bicycle.